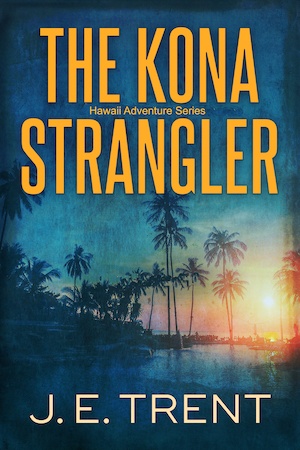 A Hawaiian serial-killer thriller that will make you think twice about ever being alone.

On the Big Island of Hawaii, sleepy Kona has become the hunting grounds for a serial killer. With little faith in the local PD’s limited resources, and before they find another body, the governor calls in retired LAPD detective Jessica Kealoha to join the serial killer task force.

Jessica quickly butts heads with the mayor of the island who is demanding results and questioning her tactics.

When the killer sends a letter to the newspaper with details of her best friend’s murder long ago–a chilling connection becomes a reality that Jessica can’t live with.